Growing up too fast 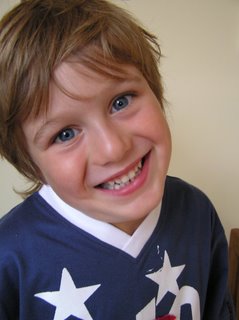 Wednesday was Michael’s first swimming lesson again since the summer holiday started. He almost had his first ribbon before the holiday but had to practice floating on his back. And on his 1st lesson he got the ribbon, a proud moment ! 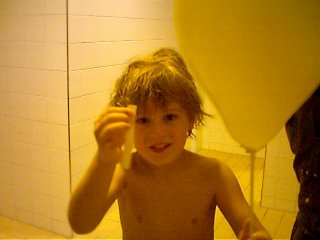 Saturday was his last ski lesson, and he was skiing so much better than the at the beginning of his advanced course. So controlled, another certificate and medal in the pocket !! 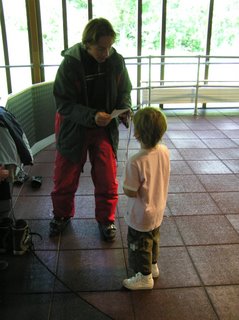 Michael called me at work on August 16th to tell me one of his front teeth was a bit wobbly. Today September 10th he pulled it out during dinner because it was in the way while he was eating. Wow toothfairy time already and he’s only 5,5 …. 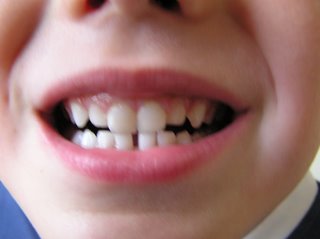 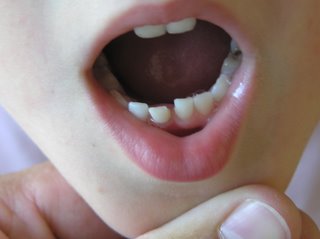 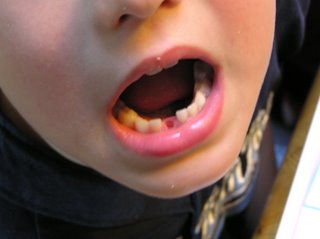