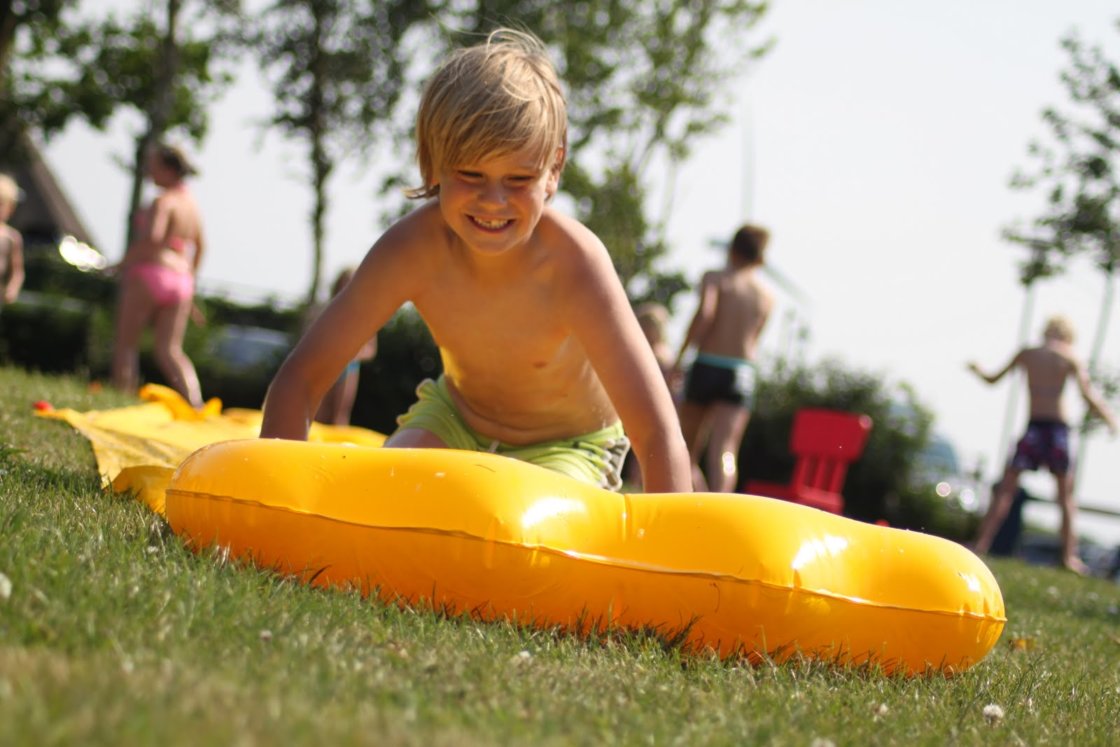 The boy who finally turned 7

He’s finally 7, been counting the days and reminding everyone the day before (like we could forget) that his birthday was finally close and wanted breakfast in bed but was on the sofa watching tv @ 8.00 (he went back to bed to eat it once we were up LOL). He’s a bubbly little boy.
Repeats the starts of his sentences numerous times until he knows everyone is listening. Is the grouchy one but also the easisest to turn into a smiley one.
Highly intelligent ahead of his years (which frustrates him more every year as his brother will always be older and thus able to stay up later than him …). Loves watching nick jr.
Has trouble finding his own friends in the neighbourhood but is never afraid to be assertive in shops or fastfood restaurants when something needs to be asked/returned. Has a hard time doing what he’s told but if you tell him why he is more accepting. Cannot be asked more than 1 chore or else he’ll forget the rest.
Very polite, easygoing and considerate boy when playing over at a friends house (so somewhere it is getting through whereas we only notice this in him when his brother is away).
Loves to cuddle you to death all the time to the point it’s annoying LOL.
Is becoming quite the little baseball player getting better every game.
Can write really neatly for a lefty. Hates cleaning up his room but when he does does a reall good job.
Likes to help getting the laundry done but hates setting or clearing the table. Loves going to bed late but we are soooo disapointed that you don’t know how to sleep in. Loves eating cereal for breakfast and faced a lot of fears in Movie Park Germany this year!
I have a really good picture I’ll share soon of us 4 in the sponge bob ghost chaser rollercoaster.
He adores his brother even though he gets upset with him a lot.
Life would be a lot duller without having you around !