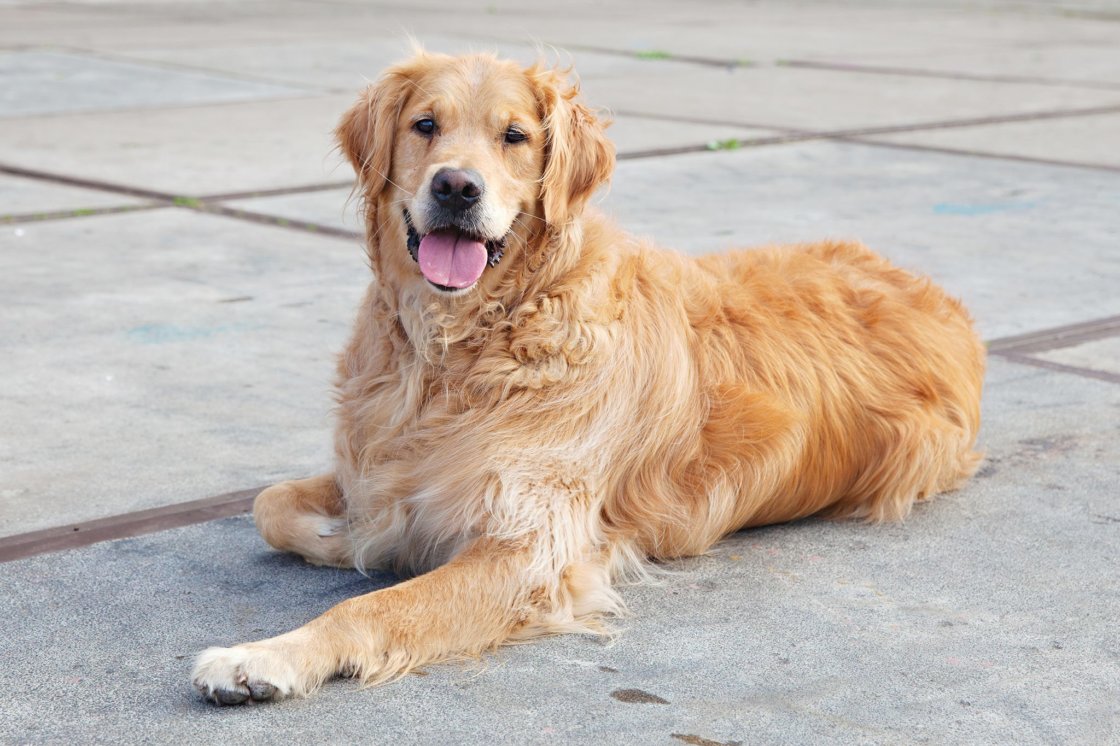 To lose a true friend is never easy

Tim became part of our family in May 28th 2013
At a time when we thought he needed us. However in reality, it was us who needed him…

He was an aid dog that was no longer suitable for his work due to some behavior issues (insecurity and anxiety when shops were too busy) but he suitable as a family dog and perfect for our family!

Ed was unemployed so Tim gave him a reason to get out there and when he went back to work and I started working from home he ensured I took a break in between working.

It took Ed 3 months to get him to trust him enough to play in the water but he would never swim so we had to make sure not to throw a ball too far or we would have to collect it ourself or hope another dog would do it.

He peed like a puppy and sometimes tried it like a grownup dog, but would almost fall over and could never hit a tree or marker. He loved rolling in the grass, come rain or shine….

When we left the room and came back you’d think we were gone for days, that’s how he would great us.

It was amazing how he could turn a frown into a smile whenever you took him for a walk!

Taught us patience when he was insecure and our boys to care for someone other than themselves when we were travelling which they did better than when we were home.

He gave us all a reason to venture out in fall and winter which we really needed because once baseball season ended we didn’t go out enough.

A dog is the only thing on earth that loves you more than you love yourself.
Thank you Tim for loving us, for helping us through difficult times. It was our privilege to become your forever home.