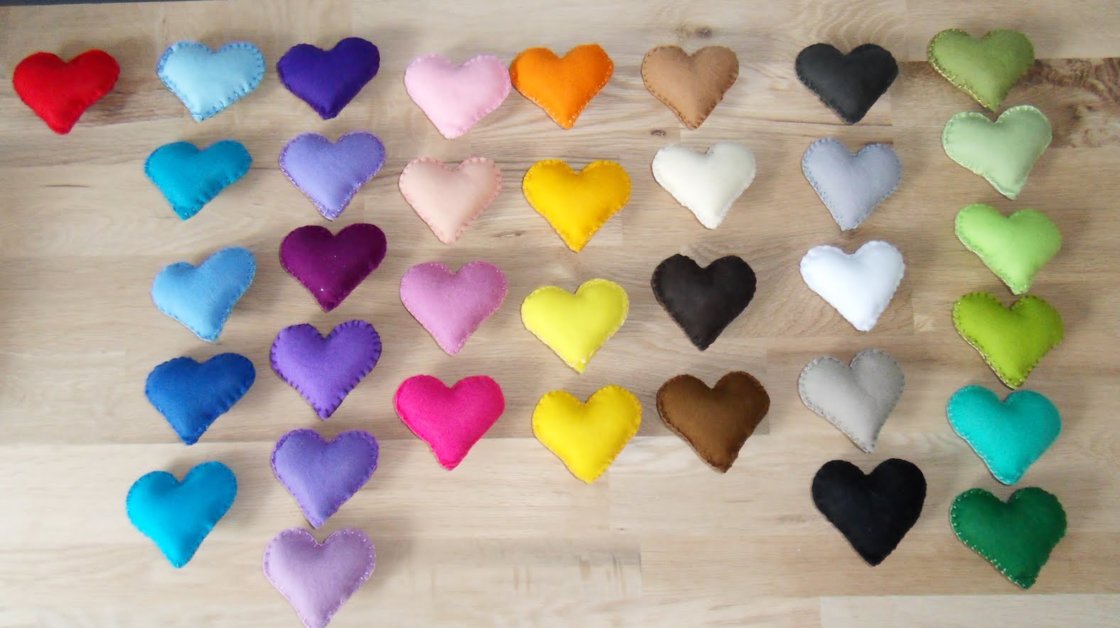 Ed finally tried his first cakepop and was surprised he liked it more than my cupcakes …. pffff

Queensday was a bit of a dissapointment, my total score has never been so low; 4 boxes of embroidery floss & 2 tupperware items…. I’m going to Alkmaar next year with Corinne Delis 😉

I went to the Beautician for the first time in years, i used to go every month but since the kids this became less and less. It was only a basic appointment but I definately want to go again and for an extensive one soon !

My paypall account was hacked, that is not a joke people … It takes all kinds of hassle to get this fixed !

The boys took part in the peanutball school tournament, they won 🙂 Although Ed, who played coach for both their teams, told the boys all games were a draw 😉 They loved being the best in their team and sometimes it feels great to rock and show off for your classmates.

I went to the springmarket in Heemstede with my mom, sun was shining, it was fun ! Said hi to Danielle Muit-Krusel who was working there and ran into my friend Leonieke, it was a huge market with a wide variety of stalls.

We gave the garage a good reorganisation, basically it was a lot of trash and putting shelves in to give things a new place; we can finally fit all of our bikes.

We watched a bunch of movies; Toy story 3 (1/2), the hobbit, TRON, transporter 3, SITC 2, Soulmen, the wolfman and Cadillac Records.

We spent the weekend in germany for mom’s bday, it was great to spend some time with my aunt & uncle and their kids. We went siteseeing, shopping and had a bbq. Funny thing was that my brother and his girlfriend drove up with us and the kids went a day earlier with my parents, turns outthere’s no difference between having them on the backseat or our kids LOL just as quiet … They really should stop making out in public, but since they’re so young & in love and such a cute couple, they’re forgiven …. 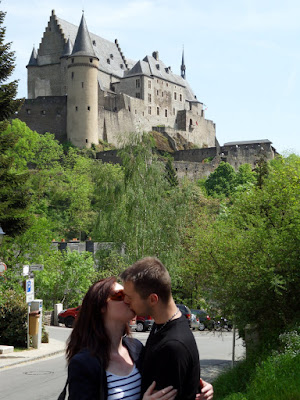 Colin <3 any kind of school sports activity that is offered so when they asked who wanted to be in the waterpolo schooltournament he couldn’t wait and they did real well, they came in 3rd ! there were about 29 teams in their age category (but since Colin skipped a grade he was by far the youngest) so that’s awesome ! He was really tired as they started around 18.00 and the last match was @ 22.00 …. 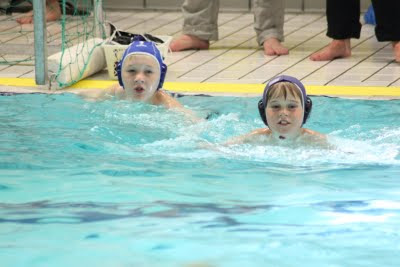 Made a bunch of felt hearts, cause i fell in love with Revlie’s forest of felt hearts. Just need to find some time to attach them to sticks to make a forest….. 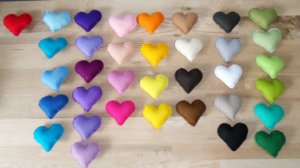 At 40 years old I still have never been to the Zuiderzeemuseum, so we wanted to do something cultural and took the kids. It was fun, and not so busy so we got a great tour in one of the fishers family homes, the kids got to lie in a bedstead and play some oldfashioned kids games. 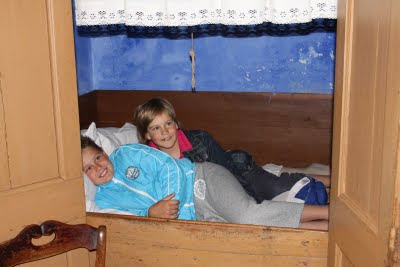 The kids had a schooltrip to Archeon, i volunteerd to go along accompanying Colin & a few classmates. We saw almost everything there was and did some fun things like make fire, drink tea from a fire, make pre historic jewelry, repair pots, played a viking game, archery, make a felt bracelet and speer throwing. I gave the kids some extra lunch because the lunch provided wasn’t enought and I was the best, according to the kids…. 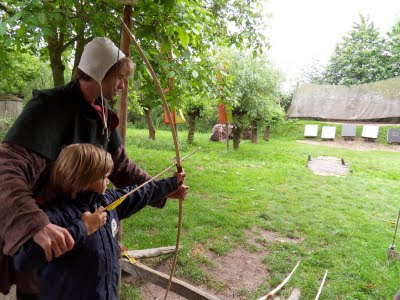 The boys had a day off from school and since Michael was going away for the day so we went out for lunch with Colin at a goatsfarm in Amstelveen, he got to feed them bottles, play a little on the playground and we had a good walk in the woods. But mind you goats are not only cute, playfull and they like to eat your clothes … 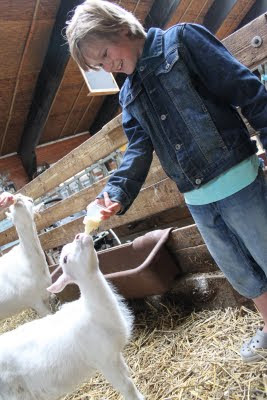 Colin & I both got glasses, Colin needed them for school and watching tv from a distance. Appearantly he has trouble reading beyond 4 mtrs, the letters are distorted to him but he refused to admit it even after tests. He can grow out of it but for now he has a pair at school (orang/black) and a pair at home (green/black). I got mine as I kept getting headaches at work because of my increased computer screen work. Here they are : 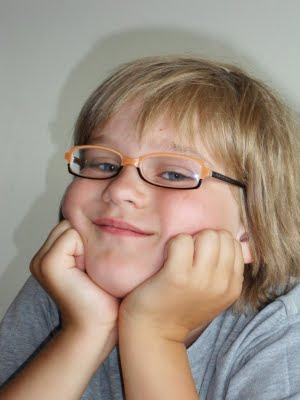 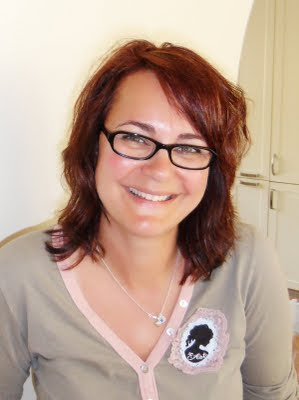 We had a spontaneous dinner with Michael’s baseball team, wow that was a big group but we sat all the kids at one table and all the adults at one and it worked out fine @ a wok restaurant.

You know what can really make my day ? When I pipe a perfect rose swirl on a cupcake, makes me smile every time I see the pic 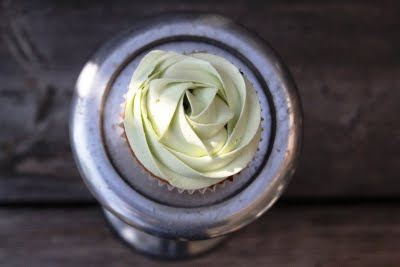 That’s it for May folks, sorry for not keeping up weekly updates …

Begin typing your search above and press return to search. Press Esc to cancel.